Response to Bloomberg Article: “CLOs Cracked Like No Other Market. So Now What?” 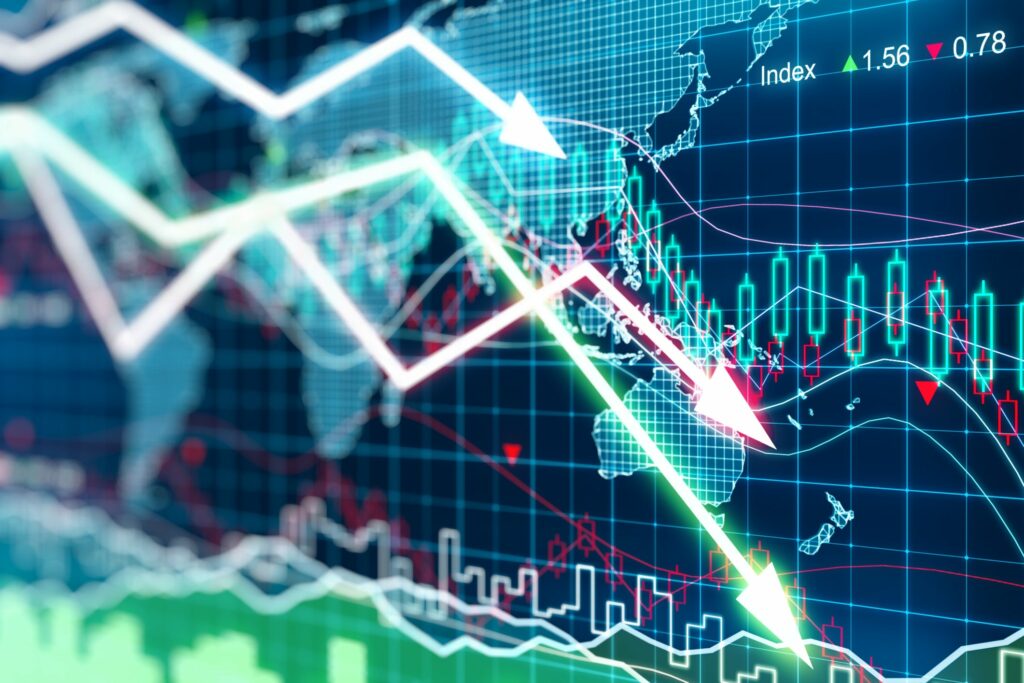 There is a great article that Bloomberg posted just before the holiday titled “CLOs Cracked Like No Other Market. So Now What?” By Brian Chappatta. In a nutshell the article points out that the prices on the double B tranche for CLOs fell to the lowest level in more than 3 years, and oddly as their yields widened out significantly (110 bp in 6 weeks), the spreads on double B individual corporate loans actually tightened 43 bps. This is counterintuitive and the article goes on to suggest that much of this differential is attributable to the CLOs double Bs position within the debt stack.

I think the assessment was spot on but I wanted to point out a few other variables that might also be at play.

So to recap, yes, I think the bulk of that spread differential is related to the potential volatility in the CLO double B resulting from the increase in credit risk introduced into the system by laxed credit standards. The liquidity related variables that permanently plague the loan and CLO markets cannot be overlooked. I am not surprised by the inverse spread relationship given a limited universe of buyers sophisticated enough to buy them. It is a relatively small instrument further reducing the universe of potential buyers for a higher-octane instrument.

In closing, let me leave you with this thought. If you boil it all down, you really shouldn’t underestimate the impact of liquidity (or lack thereof) on the marketplace. Whether you are talking about CLOs or individual corporate credits, the universe of market participants is relatively limited and lacks investment diversity, therefore, everybody is in the same trade. When you couple this to the fact that credit is a binary thing, you either get paid your interest and your principle back, or you don’t. So when you take this binary event, and place it all in the same hands, it doesn’t take a genius to figure out the consequences when risk is added to the equation. Both the loan and the CLO markets, have an Achilles heel, both become incredibly inefficient and illiquid when times are bad. But with inefficiency comes opportunity, and for those who are prepared, this Achilles heel presents a very exploitable opportunity. This is why I believe it makes sense for investors to maintain a permanent allocation to a value-oriented strategy in today’s corporate credit arena.